Natural Modulation of Intestinal and Cutanate Microbiome in Patients with Psoriasis 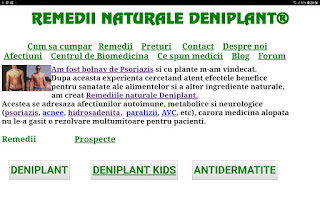 Natural Modulation of Intestinal and Cutanate Microbiome
in Patients with Psoriasis

Abstract
Through the modulatory effect on the body's immune system, the
intestinal and cutaneous microbiome exert influences on the skin
homeostasis. The microbiome exhibits beneficial actions in the body
under conditions of eubiosis, however, when dysbiosis occurs, the
microbiome can trigger various autoimmune, metabolic, neurological
conditions (eg allergies, eczema, asthma, psoriasis, diabetes, central
nervous disorders). This can happen when fragments of microbial DNA
cross the intestinal barrier and reach the bloodstream and even into
the nervous system. Although modern medicine is trying to modulate the
microbiome, to use it for the treatment of certain conditions, this
has not been achieved so far. By using antibiotics and other
medicines, the microbiome can be severely affected by affecting the
health of the body. In the last five years, discoveries in the field
of genetics and immunology have allowed the initiation of new studies
on the role of the intestinal and skin microbiome in patients with
psoriasis. Using natural herbal remedies and fruit tree buds, we
developed a natural modulator of the intestinal and cutaneous
microbiome with which it was able to slow down and even stop the
evolution of psoriasis, without ointments or other drugs and without
food restrictions. Thus, the path has been opened to the realization
of functional foods (nutraceuticals) with dual role: nutrition and
health, which can naturally modulate the activity of the human
microbiome, restore the eubiosis, the processes of cell restoration
and healing of the organism.
Key words: microbiome, psoriasis, autoimmune diseases, natural
remedies, functional foods (nutraceuticals).

(1) Psoriasis being a common inflammatory skin condition, affecting
about 3% of the world population, must be treated multidisciplinary
and personalized, the microbiome of each patient being a unique entity
that responds in particular to the allopathic and naturalistic
treatment.
(2) The realization of functional foods (nutraceuticals) with a dual
role of nutrition and health, is a desire of both food producers and
those who care about human health, because they can naturally modulate
the activity of the human microbiome, restore eubiosis, the processes
of cellular recovery and healing of the body.
Although it is known how and where prebiotics and probiotics work, it
is necessary to find ways to personalize them according to the medical
condition we want to solve, not being recommended in general.
(3) Future research will focus on the relationship between the human
microbiome and cellular apoptosis in other diseases as well as the
modulation of the intestinal microbiome with the help of dietary
restrictions. 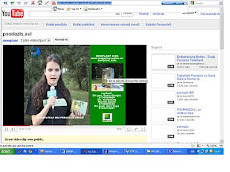 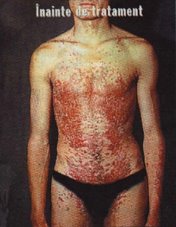 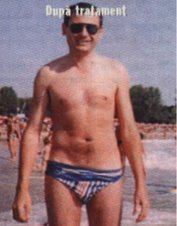